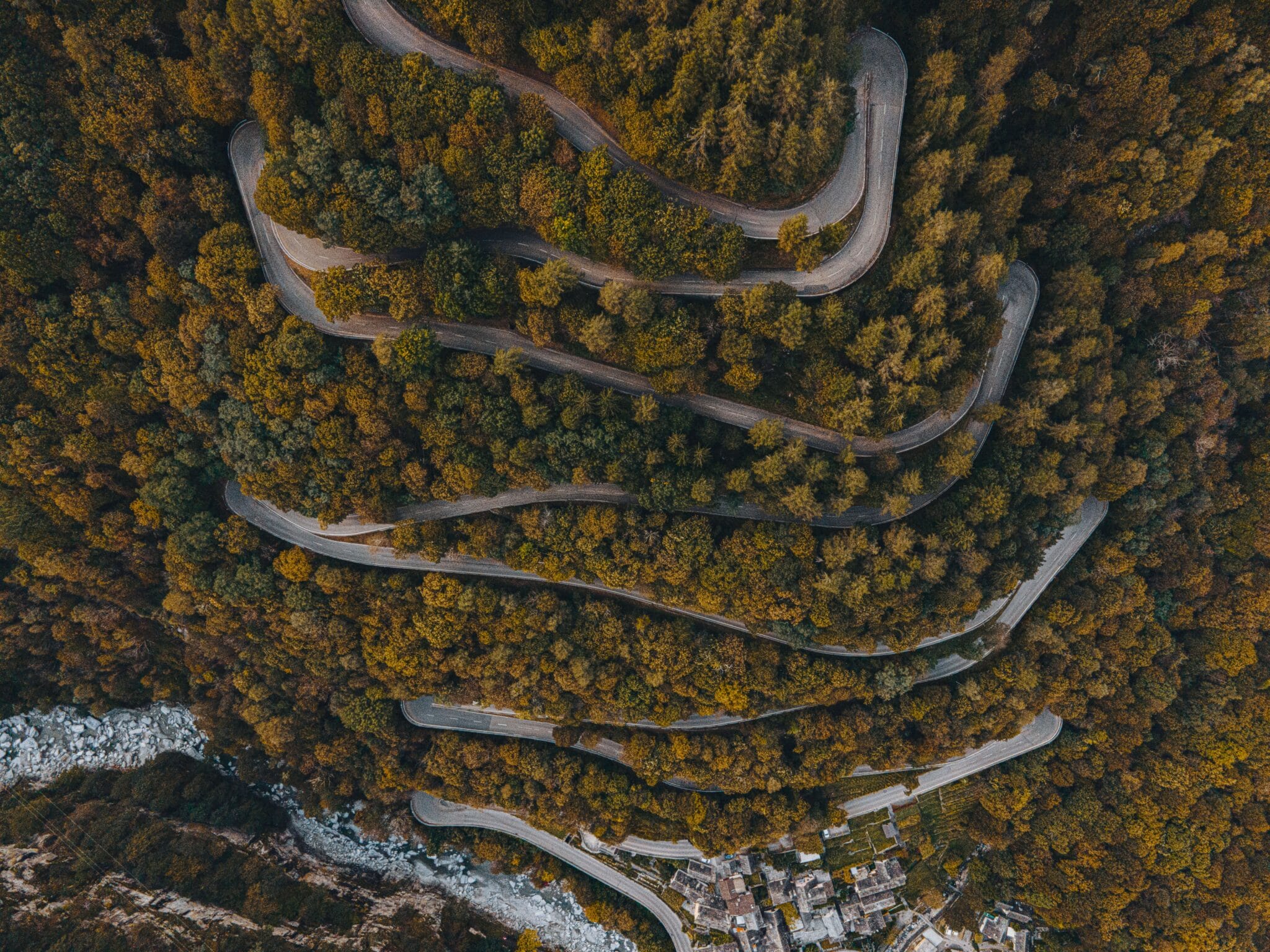 The cost of not improving content operations can be steep

One of the frustrations of doing content consultations is when the organisation resists recommendations to improve the content production process. The consultation is going smoothly. The discovery and gap analysis has been completed, and a set of recommendations has been approved. The stakeholders are on their way to adopting a highly-efficient ecosystem, and then the drama begins.

The resistance falls into a few general scenarios.

The common factor in the various types of resistance is the method used to make their decisions. None of these groups consult the content production department to determine what the real pain points are. No one sends in a business analyst to document processes. There is no Gemba audit or 5S exercise to look for the multiple types of waste throughout the content production processes. The decision not to investigate is because the management and/or procurement and/or developers make assumptions about what is involved in the production process.

The assumptions made are generally way off base. A few of the more dramatic statements I’ve heard as reasons to ignore content operations include:

If the decisions not to proceed were evidence-based, I could respect that. But not getting the facts and basing the decisions on gross assumptions? That’s just bad business.

The cost of doing nothing

Each organisation is different, of course, but it is not unusual to get anywhere from 40% to 80% improvement in productivity. Here are some case studies that either I’ve worked on, that colleagues have worked on, or have been presented at conferences by clients.

The temptation to throw some resources at the problem sometimes ends badly. The importance of employing the skills of someone who has domain knowledge, has kept up with the range of potential tooling, and understands which tooling is important and which tools to choose in particular situations cannot be emphasised enough.

As the bottlenecks increase, the cost of production increases, and the inability to respond to customer demands for information, I predict that ignoring the cost of doing nothing will no longer be acceptable. Organisations will be forced to look at their content operations in order to meet the demands of their customer experiences.

Figuring out omnichannel
Next Post: Why is the focus on the last mile so damaging to content operations?

»
We use cookies on our website to give you the most relevant experience by remembering your preferences and repeat visits. By clicking “Accept All”, you consent to the use of ALL the cookies. However, you may visit "Cookie Settings" to provide a controlled consent.
Cookie SettingsAccept All
Manage consent

This website uses cookies to improve your experience while you navigate through the website. Out of these, the cookies that are categorized as necessary are stored on your browser as they are essential for the working of basic functionalities of the website. We also use third-party cookies that help us analyze and understand how you use this website. These cookies will be stored in your browser only with your consent. You also have the option to opt-out of these cookies. But opting out of some of these cookies may affect your browsing experience.
Necessary Always Enabled
Necessary cookies are absolutely essential for the website to function properly. These cookies ensure basic functionalities and security features of the website, anonymously.
Functional
Functional cookies help to perform certain functionalities like sharing the content of the website on social media platforms, collect feedbacks, and other third-party features.
Performance
Performance cookies are used to understand and analyze the key performance indexes of the website which helps in delivering a better user experience for the visitors.
Analytics
Analytical cookies are used to understand how visitors interact with the website. These cookies help provide information on metrics the number of visitors, bounce rate, traffic source, etc.
Advertisement
Advertisement cookies are used to provide visitors with relevant ads and marketing campaigns. These cookies track visitors across websites and collect information to provide customized ads.
Others
Other uncategorized cookies are those that are being analyzed and have not been classified into a category as yet.
SAVE & ACCEPT